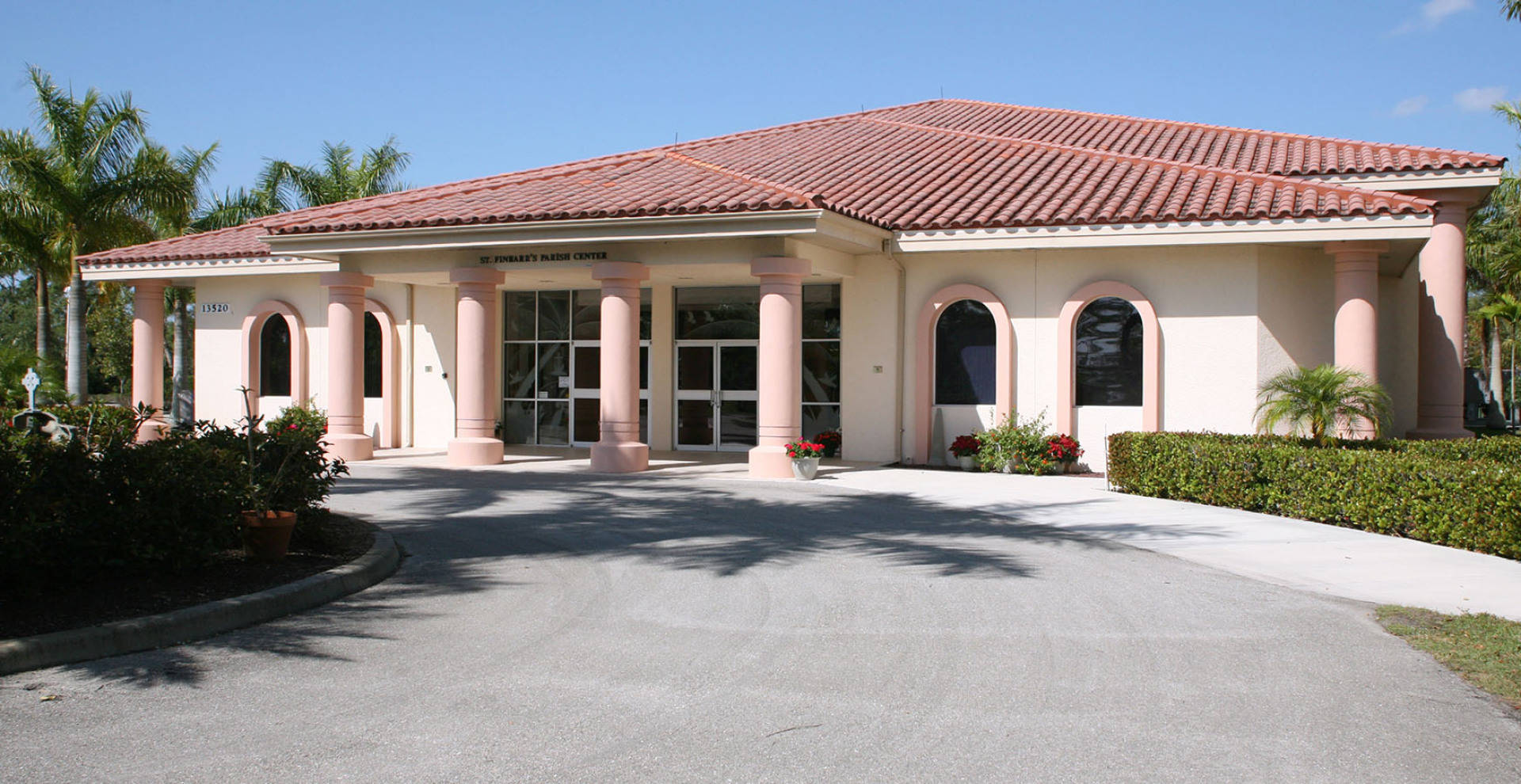 I was born in Boston in January 1954 and grew up in the suburb of Milton, MA.  I was the middle of 5 kids (1 girl and 4 boys).  My father (a pediatrician) died when I was 8, so I was raised by a single mother.  I attended Catholic schools from 1st grade through graduate school.  I got my BA in History from the Catholic University of America and MA from Notre Dame.

After graduating from Notre Dame I returned to DC and began working for the federal government.  For the next 25 years I worked in various national security disciplines, mostly for the Department of Defense.  My final position was as Deputy Chief for Security Policy in the office of the Secretary of Defense.

Throughout these years, God was calling me to the priesthood and I finally said “YES” in 2002.  I was accepted by the Diocese of Venice (I was too old for my own diocese. Arlington, VA).  I studied at Christ the King Seminary in East Aurora, NY (outside Buffalo), graduating in 2006.  I was ordained in October 2006 and have since been assigned to a number of parishes in the diocese.  I have been administrator of St. Finbarr since November 2015.